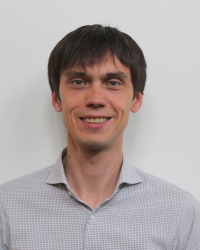 My research focus is on identifying and classifying exotic phases of matter. In particular, our group focuses on phases which cannot be understood in terms of traditional symmetry breaking Ginzburg-Landau theory, such as fractional quantum Hall phases and topological insulators (TIs). Recently we have been classifying strongly interacting versions of TIs, termed ‘symmetry protected topological’ phases, using tools such as topological quantum field theory and exactly solved models. We are also interested in other settings for realizing topological order, such as at non-zero energy density or in driven (Floquet) systems, aided by many-body localization.