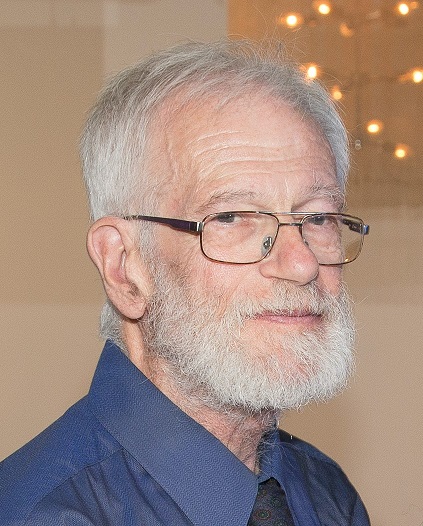 Joseph Rothberg was an experimental particle physicist who received his Ph.D., studying muon capture in hydrogen, at Columbia University as a student of Leon Lederman. He spent a few years at Yale before joining the University of Washington as a tenured Professor. Much of Joe’s experimental work was carried out at CERN where he was an active member of the ALEPH (LEP) collaboration for many years. Joe joined the ATLAS experiment in the mid 1990’s and made many contributions to the ATLAS muon spectrometer. He was an excellent teacher, beloved by many students.

Read more about Joe Rothberg from the Seattle Times. 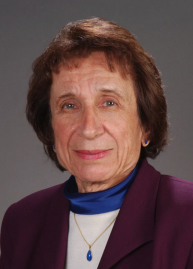 Lillian McDermott was a pioneer in the field of physics education research. She joined the University of Washington in 1967 and retired in 2019. She was a fellow of the APS, AAAS, and AAPT, recipient of the AAPT Oersted medal, and the ICPE Medal presented by the International Commission on Education of IUPAP. She was the lead author of Physics by Inquiry and Tutorials in Introductory Physics. Lillian was a passionate advocate for improving physics education through careful study of the conceptual difficulties encountered by students. Read more about Lillian McDermott from the AAPT, APS Oral History Interviews. 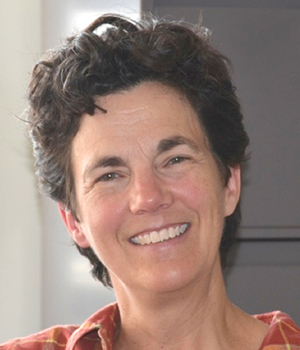 Ann Nelson was a renowned theoretical physicist who specialized in elementary particle theory, and was recruited to the University of Washington in 1994. She was widely known for her work in elementary particle theory and, in particular, explorations of possible models of new physics beyond the Standard Model and their possible experimentally observable signatures. Ann was a member of the National Academy of Sciences and the American Academy of Arts and Sciences, and was a recipient of the J.J. Sakurai prize for theoretical particle physics. She was also a passionate advocate for inclusion and diversity in Physics. Her friends and family have established the Ann E. Nelson Memorial Endowed Professorship, which continues to benefit the department. Read more about Ann Nelson from Physics Today, Seattle Times, New York Times, Quanta. 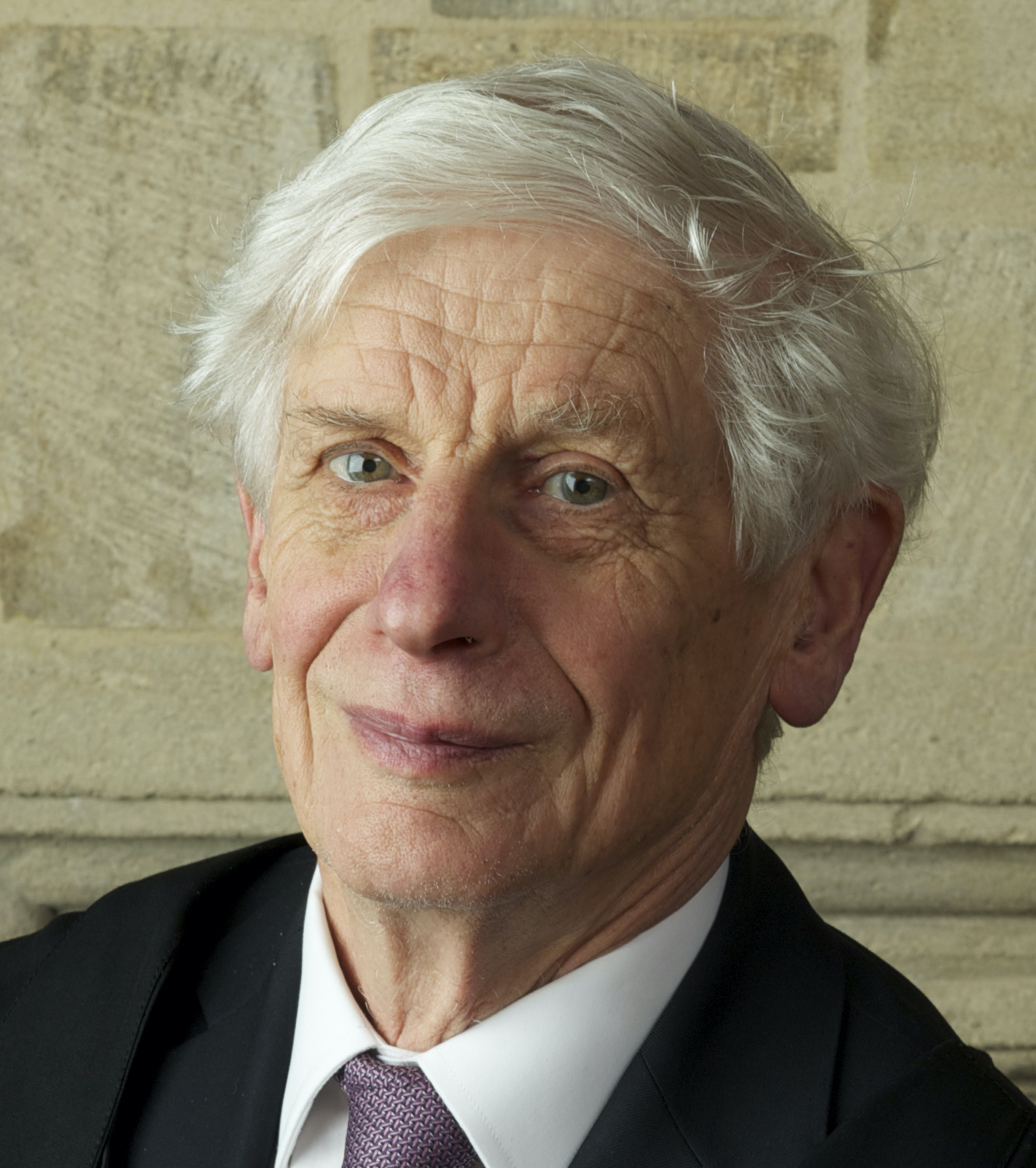 David Thouless was a ground-breaking theoretical physicist known for his brilliant work in condensed matter physics, especially what is now referred to topological phases of matter. He and his wife Margaret moved to Seattle and joined the UW in 1980. David was awarded the Nobel prize in 2016, and was a member of the National Academy of Science and the UK Royal Society. Read more about David Thouless from the UW News, New York Times. 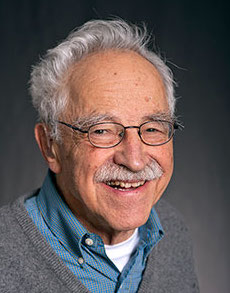 Ernie Henley was born in Germany and educated in the U.S. He was an acclaimed nuclear physicist who joined the University of Washington in 1954. He co-authored several well known books on nuclear and particle physics. Ernie served a term as chair of the Department of Physics, dean of the College of Arts & Sciences, and as chair of the UW Faculty Senate. He played a key role in the establishment of the Institute for Nuclear Theory at the UW, and served as its first director. The Ernest M. & Elaine D. Henley Endowed Fellowship continues to benefit students in the department. Read more about Ernest Henley from the UW News, Meany Center, Physics Today. 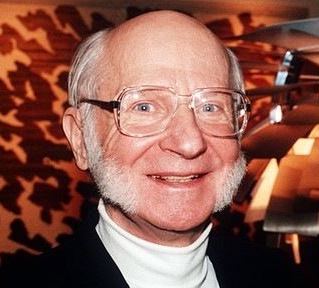 Hans Dehmelt was an exceptional experimentalist in atomic physics who joined the UW in 1955. He was a pioneer in the development of methods to trap a single charged ion. His work permitted the measurement of fundamental properties such as the magnetic moment of the electron with unprecedented precision, leading to the highest accuracy tests of the fundamental theory of electromagnetic interactions, known as quantum electrodynamics. Hans was awarded the Nobel Prize in 1989, as well as the National Medal of Science and many other honors. Read more about Hans Dehmelt from the UW Magazine, New York Times, Physics Today. 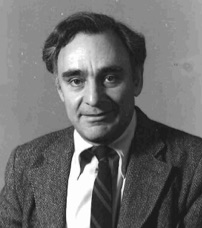 David Bodansky was a nuclear physicist who came to the UW in 1954. He was one of the first to test time reversal invariance in nuclear interactions, and later became an advocate for nuclear power, publishing several books on the subject. David served two terms as department chair, as well as serving on and later chairing the American Physical Society's Panel on Public Affairs. Read more about David Bodansky from the Seattle Times. 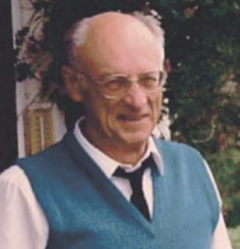 Greg Dash was a prominent condensed matter physicist who joined the UW in 1960. He studied low temperature properties of liquid helium, atomically thin films, and surface wetting, with much of his work providing novel tests of theoretical predictions. Greg received the Davisson-Germer Prize from the American Physical Society. Read more about Greg Dash from Physics Today, Seattle Times. 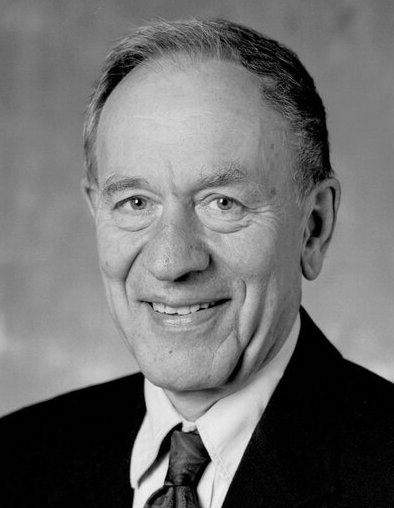 Mark McDermott joined the UW in 1962 and worked in atomic physics, using magnetic resonance methods to student the structure of atomic nuclei. He served two terms as chair of the Department of Physics, and played a critical role in the design and construction of the Physics and Astronomy Building completed in 1994. He served the university and the broader physics community in many ways including as chair of the UW faculty senate and as the university's legislative representative in Olympia. Read more about Mark McDermott from the UW Magazine, UW News, Physics Today. 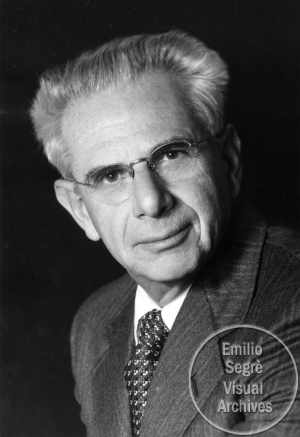 Arnold Arons worked for many years at the Woods Hole Oceanographic Institution where he studied underwater explosions, oceanic circulation and cloud physics, and came to the University of Washington in 1968. He became deeply interested in physics education research, authoring influential textbooks and establishing the physics education group at the UW. Arnold served as president of the American Association of Physics Teachers and received its highest honor, the Oersted Medal. Read more about Arnold Arons from Physics Today, Prabook, Woods Hole Institute. 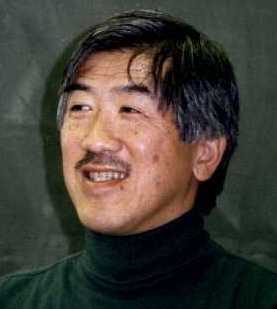 Ken Young joined the UW faculty in 1967 and studied elementary particles using cosmic rays interactions, and later participated in deep underground neutrino experiments. He taught a popular course on the physics of sports, and was well known in the Seattle rowing community. His friends and family established the Kenneth Young Memorial Endowed Professorship, which continues to benefit the department. 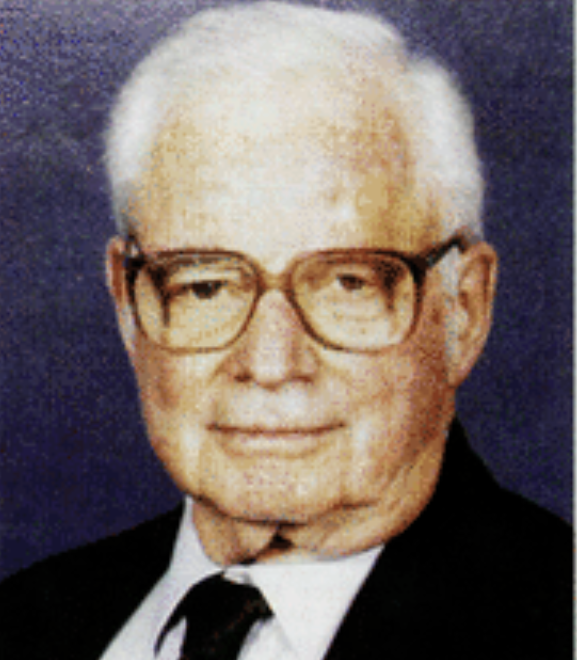 Ron Geballe was a prominent atomic physicist who joined the UW Physics faculty in 1946. He served as department chair for a remarkable 16 years, associate and acting dean of the College of Arts and Sciences, vice-provost of research, and dean of the Graduate school, as well as in numerous other roles at the national level. He was a part of a UW faculty group that successfully challenged a state-imposed loyalty oath in the post-McCarthy era, leading to a suit which ultimately went to the US Supreme Court and whose favorable ruling prevented the imposition of such oaths nationwide. Read more about Ronald Geballe from Physics Today (pt. 1), (pt. 2), UW Archives.