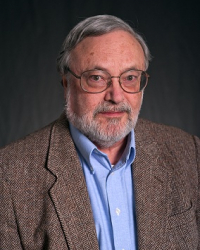 Jeffrey Wilkes focuses on high energy neutrino and cosmic-ray astrophysics, accelerator studies of neutrinos, and public outreach activities. He has authored or co-authored over 100 papers in peer-reviewed journals and served as editor for several published conference proceedings. He holds U.S. Patent 5,469,403, Digital Sonar System. Wilkes serves as a reviewer for agencies such as NASA, NSF, DOE, ARC (Australia) and NRC (Canada). He has collaborated internationally throughout his career with colleagues in Japan, Sweden, Poland, Russia, Australia and many other countries.